Of the more than 5,000 participants in O’Reilly Media’s 2016 Software Development Salary Survey, 1,353 software engineers, developers, and other programming professionals live and work in Europe. This report includes complete survey results from those respondents, including participants in organizations both large and small, and from a wide variety of industries. You’ll learn about the current state of software development—and the careers that propel it—across Europe today.
This report presents European survey results, including:
Find out where you stand in the European programming world. We encourage you to plug your own data points into our survey model to see how you compare to other programming professionals in your industry.
Andy Oram is an editor at O’Reilly Media specializing in programming topics. John King is a data analyst at O’Reilly. 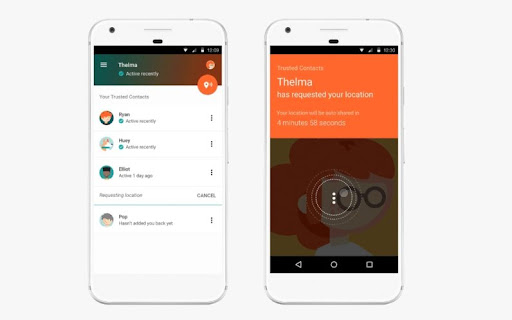